Coconut oil has been proven to help you lose weight, age gracefully, control your appetite, and prevent heart disease and other disorders, among many other benefits.

Coconut oil is extremely effective for helping you lose weight, especially in the abdominal region.

There are three primary ways that medium-chain fatty acids help you lose weight.

Coconut oil is great for anti-ageing treatment because it improves antioxidant levels, reduces stress on the liver and other organs, and supports the natural detoxification process.

Many people use coconut oil topically as a skin or hair ointment for its healing properties. When consumed, it can also heal the gut and improve digestive impairments, which is caused by oxidative stress and enhances the ageing process.

People on low carbohydrate diet plans can benefit from eating coconut oil due to its ability to be converted into instant energy.

Many athletes use coconut oil in place of sugar-laden energy drinks to keep them going without inducing a sugar spike, but you don't have to be an athlete to benefit from more energy.

The increase in energy is caused due to medium-chain fatty acid's ability to be instantly converted into energy and not stored for later as glucose can.

Studies show that medium-chain fatty acids suppress appetite to help prevent overeating. Since they are high in good fats and fibre, they also keep you feeling fuller for longer, which should help keep you satisfied until your next meal and prevent mindless snacking.

Coconut oil has protective properties of the heart. Research shows that medium- chain fatty acids have anti-coagulation properties that prevent atherosclerosis, which is a condition that causes the arteries to harden and leads to severe heart complications. Additionally, medium-chain fatty acids reduce cholesterol levels in the tissues of the liver and other organs.

Coconut oil may also be used as part of a keto diet to prevent cancer. This is because tumour cells feed off glucose. Since coconut oil produces ketones in the body, tumour cells are not able to use it as a source of fuel. This prevents the tumour from growing and spreading to other parts of the body.

Coconut oil also helps kill bacteria that are known to increase the risk of stomach cancer. It has been shown to prevent cancer from developing even in studies where the cancer was chemically induced.

Medium-chain fatty acids have been shown to protect against metabolic diseases, such as hypertension, obesity, and diabetes. It has an antioxidant effect on the body to reduce free radical toxins and boost the immune system. It can also be used by people with diabetes to lower their blood sugar levels.

If you have an autoimmune disorder, you might want to consider adding coconut oil to your diet. Aside from being high anti-inflammatory, medium-chain fatty acids were found to have a positive effect on autoimmune characteristics.

Coconut oil also has a protective effect on the brain to reduce the risk of dementia and other cognitive impairments. It can be used to treat Alzheimer's disease, improve memory, reduce ADHD symptoms, and increase memory. 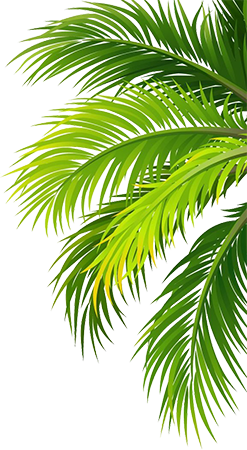 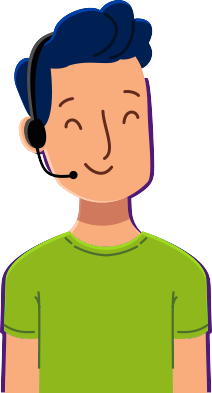